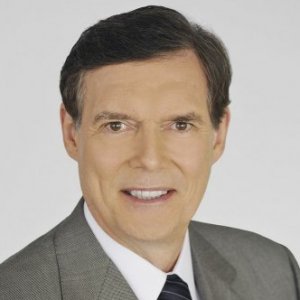 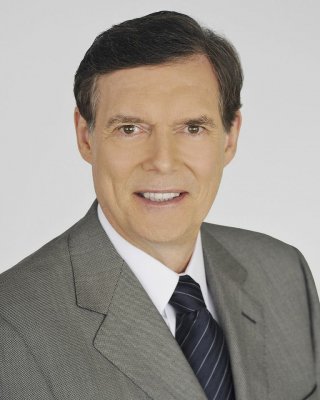 Robert Wyllie, MD, is Chief of Medical Operations at Cleveland Clinic since 2011. In this position he is responsible for the activities of a variety of units including Business Intelligence, Pharmacy, Continuous Improvement, Hospital Throughput, Surgical Operations, and Critical Care Transport. Dr. Wyllie also oversees the operations of Service Line Performance Management, driving down the cost of health care while improving quality and enhancing patient experience.

Dr. Wyllie is also a world renowned pediatric gastroenterologist with subspecialty interest in inflammatory bowel disease and complex endoscopic procedures. He is Board Certified in Pediatrics and Pediatric Gastroenterology and Nutrition, and has been repeatedly named among Castle Connolly’s America’s Top Doctors, Best Doctors in America, and Consumers’ Checkbook Guide to Top Doctors. Other prominent roles at Cleveland Clinic include Member of the Board of Governors, Vice Chair of the Office of Professional Staff Affairs, and Past President of the Professional Staff.

“Dr. Wyllie is an engaging and inspiring presenter…sharp, approachable, and enlightening! His ability to distill complex information and ideas in a comprehensive and actionable manner is second to none. Dr. Wyllie can compliment multiple panel perspectives seamlessly. Such a versatile, bright, and enlightening executive...a true gem! I look forward to the opportunity to work with him again.”

Dr. Wyllie shows audiences how we identify opportunities to increase efficiency, lower costs and improve clinical outcomes through the use of data and dashboards, and the impacts these projects have had on our system. He shares examples of success in improving clinical care while removing operational waste, and looks at the future of data analysis and predictive modeling in a new age of healthcare.