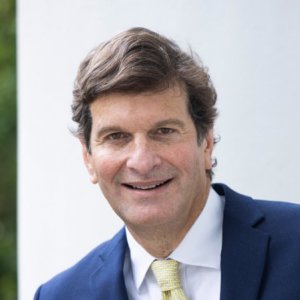 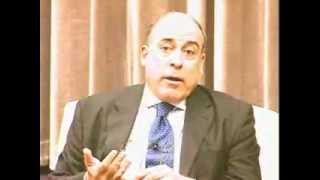 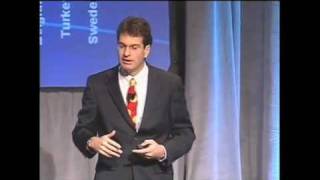 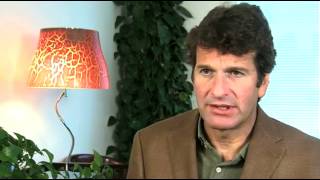 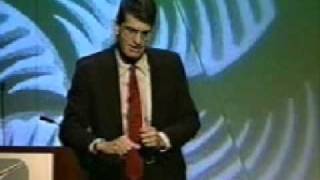 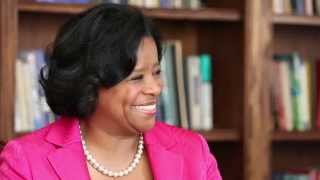 Jeff Rosensweig is an associate professor of International Business and Finance. He is also Director of the Global Perspectives Program. Jeff specializes in global strategy, global economics, and international finance. Prior to joining Emory in January 1988, he was Senior International Economist at the Federal Reserve Bank of Atlanta. Jeff has also taught at M.I.T. and in the economics department and the School of Management at Yale University. Jeff's research into global trends leads to frequent keynote lectures to business and academic audiences. His current research focuses on three main topics. First --business linkages with the emerging global economy. Second -- the implications of globally divergent demographic trends for business. Third -- factors affecting competition in the global travel and tourism industry.

Business Strategy in a Global Economy

2007 The citizens of many countries have long traveled to the United States and to the developed countries of Europe to seek the expertise and advanced technology available in leading medical centers. In the recent past, a trend known as medical tourism has emerged wherein citizens of highly developed countries choose to bypass care offered in their own communities and travel to less developed areas of the world to receive a wide variety of medical services. Medical tourism is becoming increasingly popular, and it is projected that as many as 750,000 Americans will seek offshore medical care in 2007. This phenomenon is driven by marketplace forces and occurs outside of the view and control of the organized healthcare system. Medical tourism presents important concerns and challenges as well as potential opportunities. This trend will have increasing impact on the healthcare landscape in industrialized and developing countries around the world.

FISCAL POLICY AND TRADE ADJUSTMENT: ARE THE DEFICITS REALLY TWINS?

Elasticities of substitution in Caribbean tourism

This paper constructs a three-level CES model and estimates the effect of real exchange rates on competition for tourism earnings. Elasticities of substitution are estimated, first intra-Caribbean, then among regional aggregates. A worldwide and a U.S. market are both estimated. U.S. tourists substitute relatively more interregionally, but less intra-Caribbean. Significant effects of political violence are also captured. Development policy options are examined, including the role of parallel tourism exchange rates and Caribbean collusion. 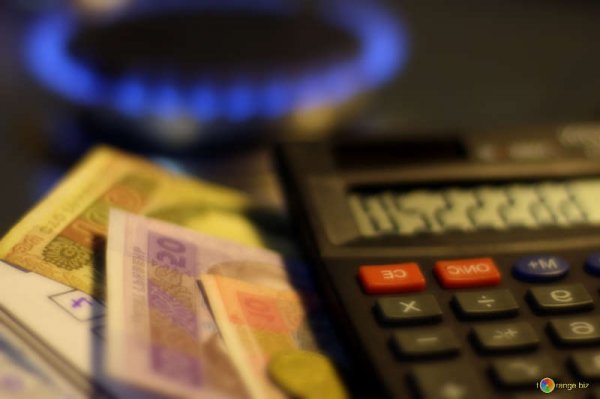 "We have really hurt relationships with our major ally ... for the sake of a few gallons of milk," Jeffrey Rosensweig, a business professor at Emory University, said on CNN. 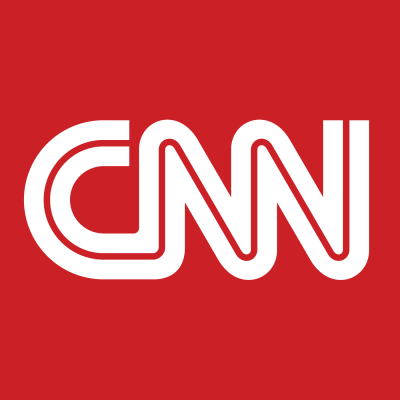 David Abney: The UPS boss who rose from the bottom rung

But as Jeffrey Rosensweig, a business professor at Emory University in Atlanta, points out, the culture of jumping from company to company to secure promotions doesn't fit with either UPS or Mr Abney. Instead people are loyal to the business, and the successful move around a lot internally. "It's a culture [at UPS] that has more in common with Japanese culture, or military culture, where, if you are doing well, they move you so that you learn more of the business," says Prof Rosensweig...

Population Density Soon to be Bright Spot for Dairy Industry

There's a bright future for those in the dairy industry, according to a professor from the Goizueta Business School at Emory University. Jeffrey Rosensweig, Director of the Global Perspectives Program at the school, told a group of dairy professionals at a breakfast session titled "The Global and U.S. Economic-Forecast: Implications for the Dairy Industry" at the 2016 IDFA Dairy Forum that the food and dairy industries have "a much brighter future than most industries." "The world is adding 77m people a year; don't listen to all the doomsday people about how the economy is slow," he said "Across the world wealth is being generated at higher [levels]."...

Inventories “won’t drag us down into a recession,” Emory University Economist Jeffrey Rosensweig said at the SMC3 conference. “We’re not overstocked now, and in the long-term there will be a bit more of a downtrend,” he said. “We’ll see growth in consumption.”...