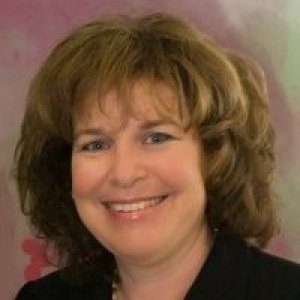 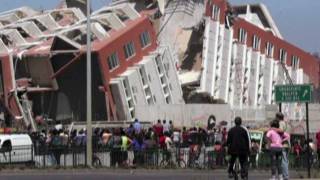 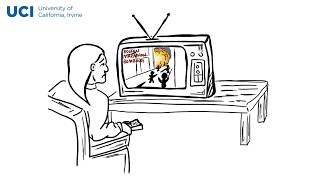 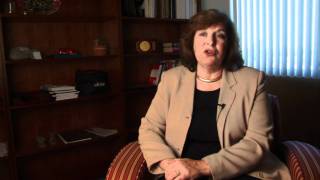 Roxane Cohen Silver, Ph.D., is Professor in the Department of Psychological Science, the Department of Medicine, and the Program in Public Health, and Associate Director of the ADVANCE Program for Faculty and Graduate Student Equity, Diversity and Inclusion in the Office of Inclusive Excellence at the University of California, Irvine, where she has been actively involved in research, teaching, and administration since 1989. An international expert in the field of stress and coping, Silver has spent almost four decades studying acute and long-term psychological and physical reactions to stressful life experiences, including personal traumas such as loss, physical disability, and childhood sexual victimization, as well as larger collective events such as terror attacks, war, and natural disasters across the world (e.g., U.S., Indonesia, Chile, Israel). Her research has been funded by the National Science Foundation, the National Institute of Mental Health, the Department of Homeland Security, and the Public Health Service. She has guided governments in the U.S. and abroad in the aftermath of terrorist attacks and earthquakes and served on numerous senior advisory committees and task forces for the U.S. Department of Homeland Security, providing advice to the Department and its component agencies on the psychological impact of disasters and terrorism. She has also testified at the U.S. House of Representatives’ Committee on Science and given several briefings to policymakers at the White House and on Capitol Hill on the role of social science research in disaster preparedness and response and the impact of the media following disasters. Silver is the President of the Federation of Associations in Behavioral & Brain Sciences (FABBS) and was the 2016 President of the Society of Experimental Social Psychology. She was also a founding Director and Chair of the Board of Directors of Psychology Beyond Borders, an international nonprofit organization that facilitated research, intervention, and policy development in the prevention, preparedness, and response to terror attacks, conflict, or natural disasters across the world.

2019 Society for Personality and Social Psychology

Awarded with Highest Distinction and Honors

It’s normal to feel stressed right now. Here’s how to alleviate it, and make the most out of a bad situation

“It is extremely important … that we acknowledge that this uncertainty is stressful,” says Roxane Cohen Silver, Ph.D., Professor of Psychological Science, Medicine, and Public Health at University of California, Irvine “And in fact, this anxiety is appropriate under the circumstances.”

The Mental Health Effects of Coronavirus Are a “Slow-Motion Disaster”

Too much COVID-19 news could harm your health

“It’s a public health paradox that has been identified during and in the aftermath of other collective stressors, such as the 2014 Ebola outbreak,” says Roxane Cohen Silver, professor of psychological science at the University of California, Irvine.

“It’s a public health paradox that has been identified during and in the aftermath of other collective stressors, such as the 2014 Ebola outbreak,” said Roxane Cohen Silver, UCI professor of psychological science. “In the case of the current coronavirus, people may perceive it as higher in risk because it’s novel, compared to other viruses such as the more common influenza. This can increase worry that may be disproportionate in terms of the actual chance of contracting the illness.”

SciLine, American Association for the Advancement of Science

Using the psychological science of crisis leadership and communications to navigate the Coronavirus: A webinar for public officials

2020 The 2019 novel coronavirus (COVID-2019) has led to a serious outbreak of often severe respiratory disease, which originated in China and has quickly become a global pandemic, with far-reaching consequences that are unprecedented in the modern era. As public health officials seek to contain the virus and mitigate the deleterious effects on worldwide population health, a related threat has emerged: global media exposure to the crisis.

Associations between exposure to childhood bullying and abuse and adulthood outcomes in a representative national U.S. sample

Exposure to prior negative life events and responses to the Boston marathon bombings.

2020 Objective: The objective of the study was to explore how type and timing of prior negative life experiences (NLEs) may be linked to responses to subsequent collective trauma, such as a terrorist attack. Method: Using a longitudinal design, we examined relationships between prior NLEs and responses to the 2013 Boston Marathon bombings (BMB).

What Might Have Been: Near Miss Experiences and Adjustment to a Terrorist Attack

2019 Near miss experiences—narrowly avoiding a traumatic event—are associated with distress, despite signaling good fortune. For some, near miss experiences call to mind those who, unlike oneself, were directly affected by the event, leading to “survivor guilt” or distress over one’s comparative good fortune. Survivor guilt, in turn, may function as upward counterfactual thinking about others’ negative outcomes, leading to intrusive thoughts and post-traumatic stress.

When are assumptions shaken? A prospective, longitudinal investigation of negative life events and worldviews in a national sample

Journal of Research in Personality