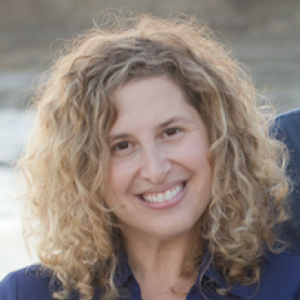 
Dr. Pressman's research focuses on the interplay of emotions, social relationships, and health, with a focus on physiological processes. 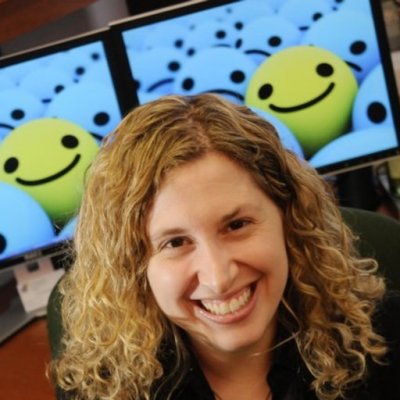 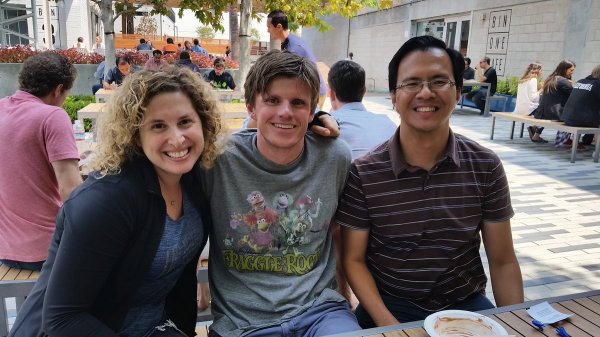 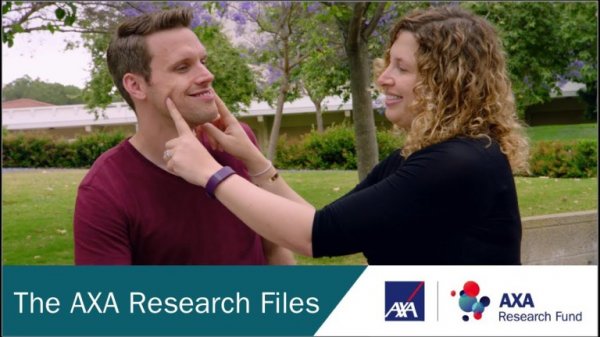 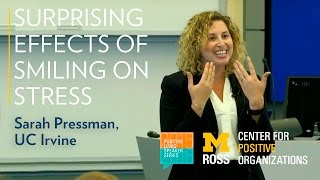 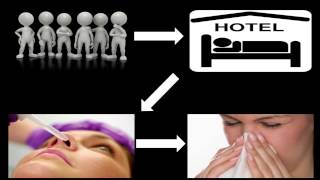 Sarah Pressman's research examines the role that positive emotions and other positive factors play in influencing stress and health outcomes. She is especially interested in exactly how these factors “get under the skin” to influence our well-being and protect us against the harmful effects of stress. Pathways that she has examined include physiological processes such as stress hormone reactivity, cardiovascular response, immune system change, as well as health behaviors like sleeping, exercise, and other leisure activities. In addition, Dr. Pressman also does research on the role of these positive psychosocial factors in buffering the detrimental effects of stress. For example, whether happiness is associated with an improved ability to handle stress, both from a psychological and a physiological standpoint. Another focus is using relationship and emotion markers outside of self-report as predictors of health. For example, computerized word encoding of writing, or positive facial emotion expression (e.g. smiling) as alternative, unobtrusive methods of understanding individual differences.

Can 1 million women be wrong about happiness and health?

The key to the Lancet study is its statistical analysis of the data. The average participant was 59 when she enrolled in the Million Women Study. The women self-reported their health (from "poor" to "excellent") at the beginning of the study, and the authors then applied statistics to these data to counter the possibility that the participants' health itself was what was influencing their happiness, rather than vice versa. This makes sense, but it changes the nature of the question being answered. After all, a woman's happiness for the first six decades of her life could have affected her health, yet the analysis essentially took that out of the picture, as though the middle-aged subjects were a blank slate. The authors' question, then, was "Does happiness at 59 predict life span beyond its effects during the first six decades?"

It might seem a strange question to ask in the first place. We tend to think of happiness as an elusive, unmeasurable quality not given to scientific analysis. But it turns out that isn't really true. Indeed, Pressman's academic acumen has been demonstrated in her ability to tease out ways to define and study happiness and its health consequences. "A lot of people say, "How do you measure something as magical and intangible as happiness?" she told me in a recent interview. "It's actually very tangible." Of course, one way is to just ask people. Researchers often utilize questionnaires that pose direct questions about happiness, and indirect ones that are designed to zero in on the perceptions, traits, behaviors, and support systems that are indicative of happiness.

Why Doctors Should Care About Happiness | Sarah Pressman

The Use of Smartphones as a Digital Security Blanket: The Influence of Phone Use and Availability on Psychological and Physiological Responses to Social Exclusion

2018 Mobile phones are increasingly becoming a part of the social environment, and when an individual feels excluded during a socially stressful situation, they often retreat to the comfort of their phone to ameliorate the negativity. This study tests whether smartphone presence does, in fact, alter psychological and physiological responses to social stress. Methods: Participants (N=148, 84% female, mean age=20.4) were subjected to a peer, social-exclusion stressor. Prior to exclusion, participants were randomized to one of three conditions: (1) phone present with use encouraged, (2) phone present with use restricted, or (3) no phone access. Saliva samples and self-report data were collected throughout the study to assess salivary alpha amylase (sAA), cortisol, and feelings of exclusion. Results: Participants in both phone-present conditions reported lower feelings of exclusion compared to individuals who had no access to their phone, F(2,143)=5.49, p=.005. Multilevel modeling of sAA responses revealed that the individuals in the restricted phone condition had a significantly different quadratic trajectory following the stressor compared to the phone use, υ=-0.12,, z=-2.15 p=.032, and no phone conditions, υ=-.14, z=-2.64, p=.008. Specifically, those in the restricted phone condition showed a decrease in sAA following exclusion, those in the no phone condition showed a gradual increase, and phone users exhibited little change. Cortisol responses to the stressor did not vary by condition. Conclusions: Taken together, these results suggest that the mere presence of a phone (and not necessarily phone use) can buffer against the negative experience and effects of social exclusion.

Which Aspects of Positive Affect Are Related to Mortality? Results From a General Population Longitudinal Study

It just takes a text: Partner text messages can reduce cardiovascular responses to stress in females