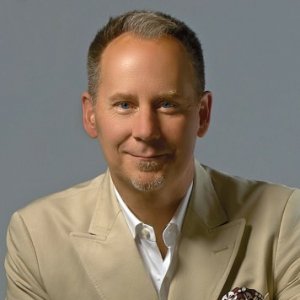 Shawn Brixey is a tenured professor in arts and engineering at Virginia Commonwealth University (VCU), and the former Dean School of the Arts at VCU (VCUarts). Brixey is an artist, educator, researcher, writer, and inventor working primarily at the interface of art, technology and culture.

Preceding his appointment as Dean at VCU, Brixey was Dean of The School of the Arts, Media, Performance and Design (AMPD) at York University in Toronto, Canada. AMPD is one of the largest and most comprehensive creative industries Faculty in North America.

Brixey is the former Floyd and Delores Jones Endowed Chair for Arts, as well as Co-Founder and former Director of the pioneering research centre and doctoral program DXARTS (The Center for Digital Arts and Experimental Media) at the University of Washington, Seattle.

He was also the founder of the Digital Media Program at the University of California Berkeley, and Director of their Center for Digital Art and New Media Research.