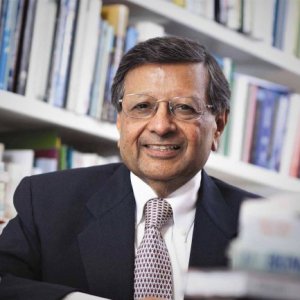 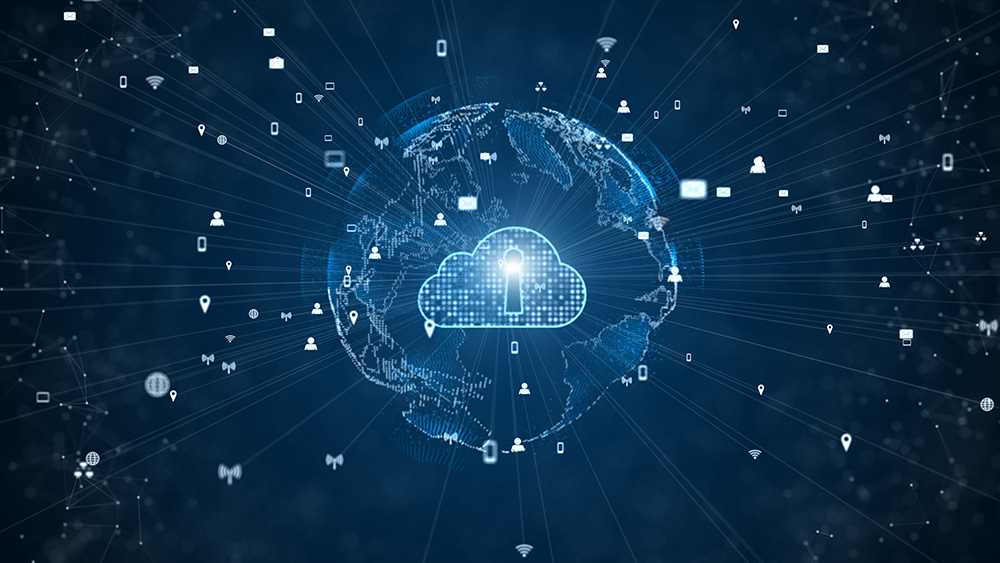 The tug between protecting privacy and building brand loyalty 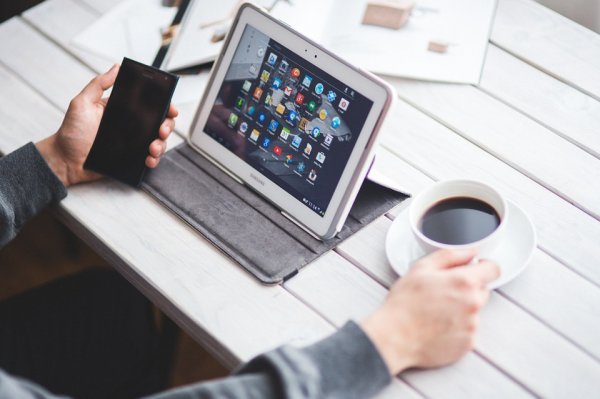 Identity and the digital world 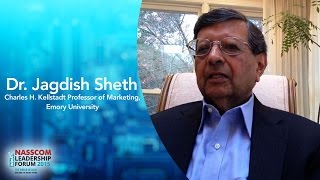 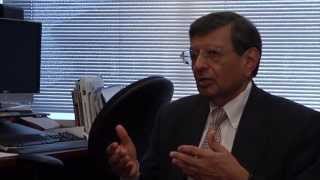 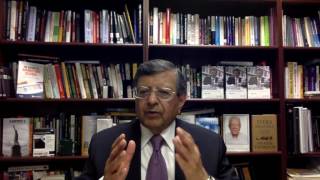 Dr. Sheth is a recipient of the 2020 Padma Bhushan Award for literature and education, one of the highest civilian awards given by the Government of India. He is a Fellow of the Academy of International Business (AIB); the Association of Consumer Research (ACR); the American Psychological Association (APA); and the American Marketing Association (AMA). He is a Distinguished Fellow of the Academy of Marketing Science (AMS) and the International Engineering Consortium. He is the recipient of all four top awards given by the American Marketing Association (AMA). Additionally, he received the Global Innovation Award and Marion Creekmore Award, both from Emory University.

Dr. Sheth has been advisor to numerous corporations all over the world. He has authored or coauthored more than 350 papers and numerous books. He is the Founder of Center for Telecommunications Management (CTM) at University of Southern California (USC), Founder and Chairman of India, China, and America (ICA) Institute which analyzes the trilateral relationship and its impact on geopolitics, security, trade, and investment, and the Founder and Chairman of the Academy of Indian Marketing (AIM) which supports research and scholarship among Indian scholars in marketing and management.

Any product that can be digitalized is in trouble

Sheth’s take on what products and categories are headed for the scrapheap, truth in marketing, and more.

A Sustainable Supply Chain: It Begins with Trust

Many companies are struggling with establishing sustainable supply chains because of their unproductive attempts at enforcement through leverage.

How to create your product differentiation strategy

Stand out by creating a consumer brand for the industrial commodity and brand the product in a way that makes it familiar to the user.

The Economic Times of India  online

One of the big lessons we've learned is we've lost control of the brand in the social media age. Consumers influence the brand and even marketers don't control but merely influence the brand. And yet the marketer's job continues to be more relevant and increasingly complex, since he still has to decode what the consumer really feels. In your opinion who controls the brand? 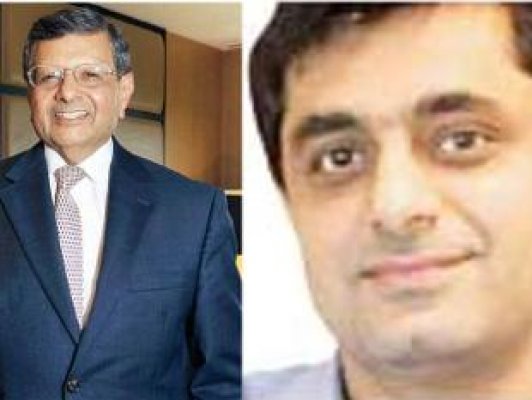 Design and business: The future of design thinking

“Every decade or so, management invents or discovers a new paradigm or framework. Design is the latest one of those.... It’s very similar to the movement on quality we had in the 1980s,” says Jagdish Sheth, a professor of marketing at Emory University’s Goizueta Business School, and a noted corporate strategist. 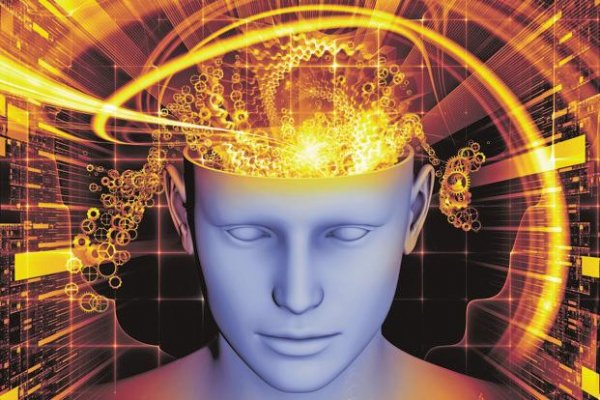 Trump, Brexit, nationalism and the possible fallout on India

The Economic Times of India  online

New areas of research in marketing strategy, consumer behavior, and marketing analytics: the future is bright

Impact of Covid-19 on consumer behavior: Will the old habits return or die?

The COVID-19 pandemic and the lockdown and social distancing mandates have disrupted the consumer habits of buying as well as shopping. Consumers are learning to improvise and learn new habits. For example, consumers cannot go to the store, so the store comes to home.

2009 Purpose: The purpose of this paper is to explain the concept of the “call center couple” (CCC) as a symbol of the new middle class (NMC) and how it will influence markets, work, and family in India. Design/methodology/approach: The paper focuses on the demographic shifts taking place in India's urban centres. Findings: The rise of the NMC will forever democratize the family and employment markets. Originality/value: The paper provides insights into the emerging middle class through the experiences of “CCCs”.

A Generic Concept of Customer Behavior

2002 In recent years radical changes have stimulated a debate about the scope and nature of customer behaviour. In developing a conceptual model of this phenomenon three fundamental roles are distinguished – the customer as user, payer and buyer. In the author's view a conceptual framework based on role specialisation makes it possible to transcend and integrate at least six different disparate traditions of research and theory discovered or advocated in different domains of customer understanding. The model also suggest, future opportunities for research in new and unexplored domains of customer behaviour