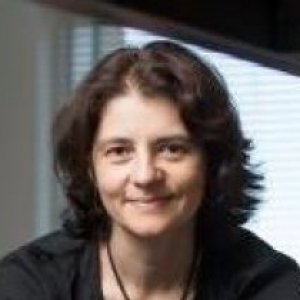 
Neuroscientist and international expert in how brain size and structure affect cognition and longevity in animals. 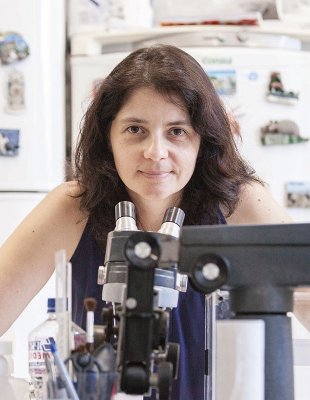 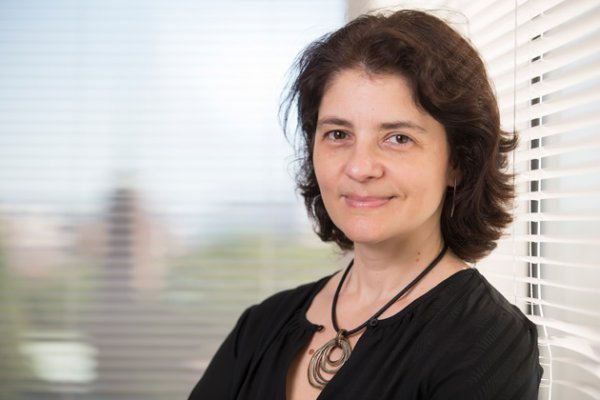 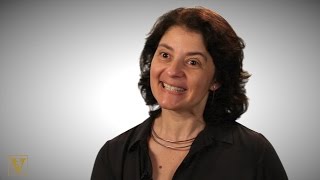 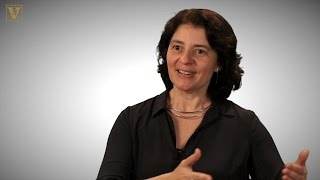 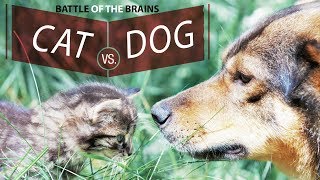 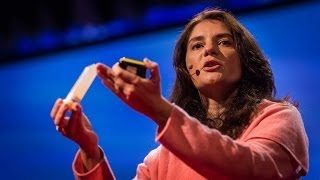 Suzana Herculano-Houzel, P.I. (her.kou.LAH.no.who.ZELL) is Associate Professor of the Departments of Psychology and Biological Sciences at Vanderbilt University since 2016. She was previously an Associate Professor at Instituto de Ciências Biomédicas, Universidade Federal do Rio de Janeiro, Brazil, between 2002-2016.

She is the author of six books (in Portuguese) for the general public on the neuroscience of everyday life, with over 80,000 copies sold, was the writer and presenter of the TV series Neurológica (Fantástico, Rede Globo de Televisão) between 2008 and 2011, and remains a regular writer for the newspaper Folha de São Paulo since 2006.

Do Crows Possess a Form of Consciousness?

The crows’ neurons “have activity that represents not what was shown to them, but what they later report...to have seen—whether or not that is what they were shown,” Suzana Herculano-Houzel, a neurobiologist at Vanderbilt University who published an analysis of the study in Science, tells Stat. This secondary layer of processing of the visual stimulus occurs in the time between when the stimulus appears on the screen and when the crow pecks its answer.

Crows Are Self-Aware and 'Know What They Know,' Just Like Humans

In an analysis in the same issue of Science, another researcher, Suzana Herculano-Houzel of Vanderbilt University, makes a critique of the study’s hypothesis. The structure being studied, she says, could resemble another structure because of physical properties more than a shared evolution or an indication of extremely early consciousness. The size of the structures matter a great deal, too. “[T]he level of that complexity, and the extent to which new meanings and possibilities arise, should still scale with the number of units in the system,” Herculano-Houzel explains. “This would be analogous to the combined achievements of the human species when it consisted of just a few thousand individuals, versus the considerable achievements of 7 billion today.”

Here’s something new to consider being thankful for at the dinner table: the long evolutionary journey that gave you your big brain and your long life. Courtesy of our primate ancestors that invented cooking over a million years ago, you are a member of the one species able to afford so many cortical neurons in its brain. With them come the extended childhood and the pushing century-long lifespan that together make human beings unique.

Suzana Herculano-Houzel spent most of 2003 perfecting a macabre recipe — a formula for brain soup. Sometimes she froze the jiggly tissue in liquid nitrogen, and then she liquefied it in a blender. Other times she soaked it in formaldehyde and then mashed it in detergent, yielding a smooth, pink slurry.

To Unlock the Brain’s Mysteries, Purée It

One day in June 2012, at São Paulo’s international airport, Suzana Herculano-Houzel hauled two heavy suitcases onto an X-ray-machine conveyor belt. As the luggage passed through the scanner, the customs agent’s eyes widened. The suitcases did not contain clothes, toiletries or any of the usual accouterments of travel. Instead, they were stuffed with more than two dozen curiously wrapped bundles, each enclosing an amorphous blob suspended in liquid. The agent asked Herculano-Houzel to open her bags, suspecting that she was trying to smuggle fresh cheese into the country; two people had been caught doing exactly that just moments before. “It’s not cheese,” Herculano-Houzel said. “It’s only brains.”

It ends today. Champions from both camps can rest their weary heads knowing they fought the good fight and finally find some peace in the fact that the battle is officially over. Dogs, confirms science, are smarter than cats. Dr Suzana Herculano-Houzel, associate professor of psychology and biological sciences at Vanderbilt University, believes "the absolute number of neurons an animal has, especially in the cerebral cortex, determines the richness of their internal mental state and their ability to predict what is about to happen in their environment based on past experience." Dogs, pound for pound of brain, have a lot more neurons than cats. More than double, in fact. While cats can sleep soundly in the knowledge (and they will) that they have a respectable 250 million cortical neurons in their adorable noggins, dogs boast an impressive 530 million. And that, according to Herculano-Houzel, makes them far brainier. Side factoid: you and I can claim about 16 billion neurons each kicking around in the old thinker.

Bird Brains Have as Many Neurons as Some Primates

Although many in the field expected the bird brain could be densely packed, the extent came as a surprise to the study authors. “My expectation was simply that bird brains should be different from mammals in size and number of neurons,” says neuroscientist Suzana Herculano-Houzel, now at Vanderbilt University, one of the senior authors on the paper. “But we didn’t have any idea that the difference would be so extreme that in a parrot brain you would have as many neurons as in a mid-size primate.”

2018 It is time that brain size stops serving as a black box-type property of brains, "somehow" related to variations in cognitive performance across species. We now know that hidden behind similar brain structure sizes are diverse numbers of neurons and fibers that can differ in function according to experience and environment and that species differences are not a continuation of individual differences.

Longevity and sexual maturity vary across species with number of cortical neurons, and humans are no exception

The Journal of Comparative Neurology

2018 Maximal longevity of endotherms has long been considered to increase with decreasing specific metabolic rate, and thus with increasing body mass. Using a dataset of over 700 species, here I show that maximal longevity, age at sexual maturity and post‐maturity longevity across bird and mammalian species instead correlate primarily, and universally, with the number of cortical brain neurons.

You Do Not Mess with the Glia

2018 Vertebrate neurons are enormously variable in morphology and distribution. While different glial cell types do exist, they are much less diverse than neurons. Over the last decade, we have conducted quantitative studies of the absolute numbers, densities, and proportions at which non-neuronal cells occur in relation to neurons.