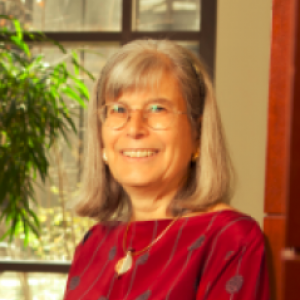 
Nationally renowned expert on the Supreme Court and constitutional law. 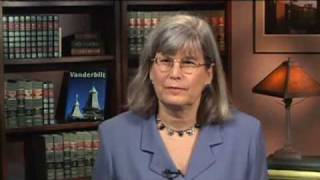 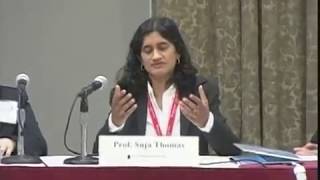 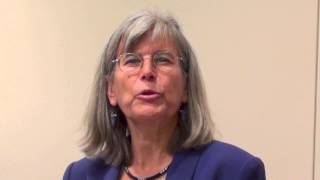 Sherry's work in the area of constitutional law has earned her national recognition as one of the most well-known scholars in the field. The author of more than 100 books and articles, she also writes extensively on federal courts and federal court procedures. After graduating from law school, Professor Sherry was a clerk for the Honorable John C. Godbold of the United States Court of Appeals for the Fifth Circuit in Montgomery, Alabama, and then served as an associate with the law firm of Miller Cassidy Larroca & Lewin in Washington, D.C. She joined the Vanderbilt faculty in 2000 as the inaugural holder of the Cal Turner Chair, having previously served on the faculty of the University of Minnesota Law School since 1982. She was named the Herman O. Loewenstein Professor of Law in 2006.

Suzanna Sherry is a professor of law at Vanderbilt University. She said courts have upheld waiting periods even when the evidence showed that they caused some women a financial hardship by forcing them to take time off work and find baby sitters and transportation not once but twice. One key issue is how many women are negatively affected. “If that number is 2%, it’s probably not an undue burden. If it’s 80%, it probably is. In between, who knows?” Sherry said.

Through their separate opinions, the justices might hope to sway public opinion or even “set the stage for later cases,” said Supreme Court expert and Vanderbilt law professor Suzanna Sherry.

Should we impose term limits on Supreme Court justices? Many people, of varying political views, have suggested that we should. They argue that requiring justices to step down after a fixed term – the most common suggestion is 18 years – would give all presidents an equal opportunity to nominate justices, depoliticize the confirmation process and ensure that the Supreme Court is never too far out of step with the views of the American public.

What do the indictments mean for lawsuits filed against Reinking, dad?

NPR's Robert Siegel talks with Suzanna Sherry, professor of law at Vanderbilt University, about the constitutionality of birthright citizenship, following Donald Trump's call to end it.

2016 "This Article argues that the Erie doctrine should be normalized by bringing it into line with ordinary doctrines of federalism. Under ordinary federalism doctrines—such as the dormant commerce clause, implied preemption, federal preclusion law, and certain special “enclaves” of federal common law—courts will displace state law to protect federal interests even when neither Congress nor the Constitution clearly articulates those interests."