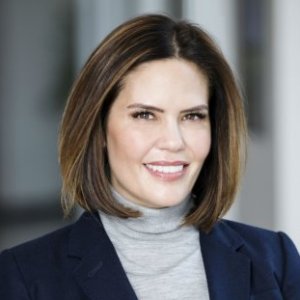 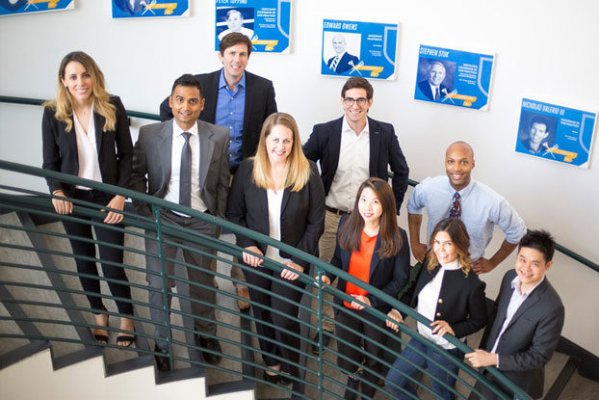 Morgan Ward completed her PhD in Marketing at the University of Texas at Austin’s McCombs School of Business in 2010. Prior to joining the faculty at Emory in 2016, Ward held a faculty position at Southern Methodist University’s Cox School of Business. Ward’s primary research focus is consumer behavior. Her articles have been published in a number of leading journals including Journal of Consumer Research and Journal of Marketing Research.

2014 In response to consumers' complaints that they feel rejected in and thus avoid luxury stores, retailers have encouraged sales personnel to be more friendly. However, prior research on social rejection supports the idea that rejection encourages people to elevate their perceptions of their rejecters and strengthens their predilection to affiliate with them. Four studies examine the circumstances in which consumers increase their regard and willingness to pay after brand rejection. In a retail context, the data reveal that after threat, consumers have more positive attitudes and higher willingness to pay when (1) the rejection comes from an aspirational (vs. nonaspirational) brand, (2) the consumer relates the brand to his/her ideal self-concept, (3) s/he is unable to self-affirm before rejection, (4) the salesperson delivering the threat reflects the brand, and (5) the threat occurred recently. The substantive implications of these findings for retailers are discussed, and opportunities for future research are identified.

The same old song: The power of familiarity in music choice

2013 Does "familiarity breed contempt" or is "to know you is to love you"? In this research, we explore the role of familiarity in music choice. We show that although consumers say they would prefer to listen to unfamiliar music, in actuality familiarity with music positively predicts preference for songs, play lists, and radio stations. Familiarity with music is at least as good, if not a better, predictor of choice as are liking, satiation (which actually positively predicts choice), and regret. We suggest that the need for familiarity is driven by consumers' low need for stimulation in the music domain, and show that when the need for stimulation decreases, the power of familiarity significantly increases. In addition to their theoretical contribution, these results are informative for music managers determining playlists, for the promotion of music events and products, and for advertisers selecting the most potentially lucrative music venues.

It’s Not Me, It’s You: How Gift Giving Creates Giver Identity Threat as a Function of Social Closeness

2011 Prior research has established that consumers are motivated to purchase identity-consistent products. We extend consumer identity research into an important consumer context, gift giving, in which individuals may make product choices that run counter to their own identities in order to fulfill the desires of the intended recipient. We find that purchasing an identity-contrary gift for a close (vs. distant) friend who is an integral part of the self can itself cause an identity threat to the giver. Four experiments in a gift registry context show that after making an identity-contrary gift choice for a close (vs. distant) friend, givers subsequently engage in behaviors that reestablish their identity such as indicating greater identity affiliation with the threatened identity and greater likelihood to purchase identity-expressive products. This research highlights the opposing forces that product purchase may exert on consumer identity as both a potential threat and means of self-verification. 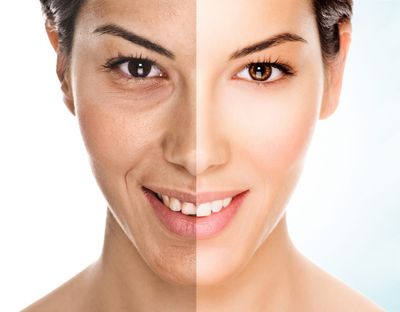 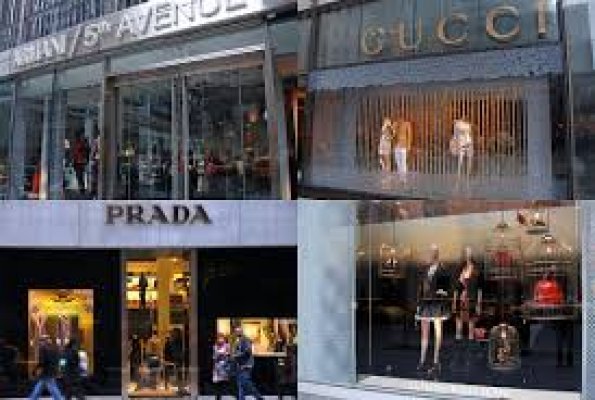 Forget “Grandma Got Run Over by a Reindeer.” Hands-down the most annoying refrain of the holiday season is someone whining,”What do you want for Christmas?” (Followed closely by your own falsely sincere “Thanks, I love it” for that “Fruitcake of the Month” club subscription).

“We rarely get honest feedback about gifts we have given, so most of us have no idea if we are presenting gifts that people like.”