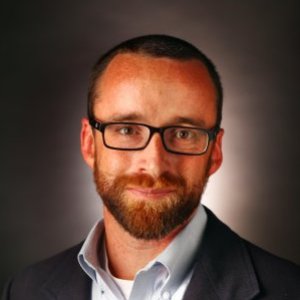 
An expert on how geography affects higher education attainment and the state of the financial aid system in America. 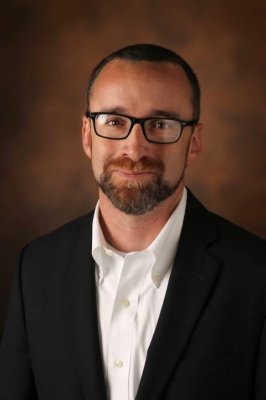 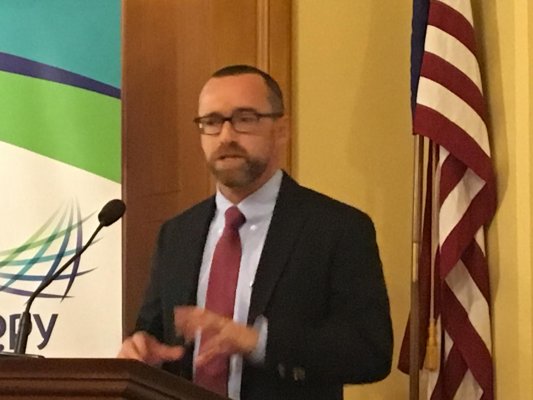 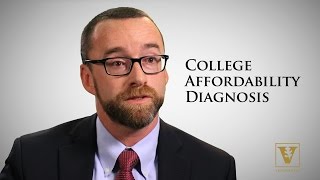 Public colleges face two crises: the impact of Covid-19 on their operations and a downturn in state funding brought on by the current recession. And based on what state budget offices are saying, the funding problem for higher education is about to get a lot worse. Without action by the federal government, higher education in most states will be facing severe cuts, very likely larger than those incurred during the recession of 2008-9. There has already been a large contraction in our industry’s work force, and state systems are feeling the pain: In Pennsylvania, for instance, a plan to lay off approximately 350 faculty members has reportedly been expedited. All of that may merely be prelude to a looming, historic decline in the sector. There is time to act, but the window is closing. Academic leaders are planning now for unprecedented cuts.

NBC News’ Anne Thompson reports on a lottery-funded program in Tennessee that offers free community college or technical school tuition to students, regardless of income.

But in some of the city's poorest neighborhoods, college attainment rates remain woefully low despite some increases in recent years, according to a data analysis by the USA TODAY NETWORK – Tennessee in partnership with Vanderbilt University researcher Will Doyle.

Why Many College Dropouts Are Returning to School in North Carolina

“This isn’t a solution at the scale that the state would see big increases in the proportion of people attending higher education,” William Doyle, a professor of higher education at Vanderbilt University, told me. It’s a valiant start, he says, but equally important is making sure that college is affordable for students where they live. That’s because nearly 60 percent of incoming freshmen at four-year public colleges attend schools within 50 miles of their permanent residence. For this solution to have a broad effect on college-going culture, it will need to be available at more schools.

“In many ways, it’s a good model in terms of how much work you have to do in terms of implementation to get this to work,” said William Doyle, an associate professor of public policy and higher education at Vanderbilt University in Nashville. “The messaging, the branding, the community outreach.”

Would axing a loan-forgiveness program narrow options for graduates?

The debt burden is actually a symptom of a bigger problem of the increasing price of college, notes William Doyle, professor of public policy and higher education at Vanderbilt University in Nashville, Tenn. And though it’s a laudable goal to think that some people will go into public sector jobs because of a program like this, he says, it’s reasonable to question whether that should even be one of the federal government’s goals.

This amounts to “spending on students that are going to college anyway,” said William Doyle, a professor of public policy and higher education at Peabody College of Vanderbilt University, who studies college affordability. “You’ve got a set of states that have spent a lot time and money on solving the wrong problems.”

Patterns and volatility in state funding for higher education, 1951-2006

The Journal of Higher Education

The ANNALS of the American Academy of Political and Social Science