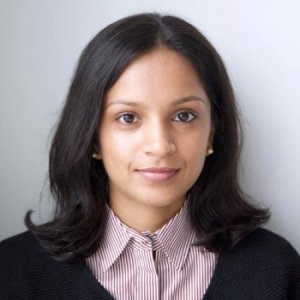 Subramanian is a journalist whose topics take her to the far reaches of the world. 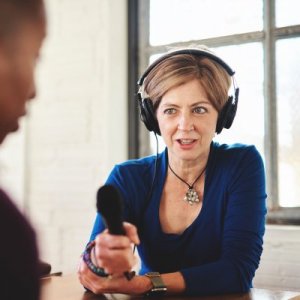 Lyn Millner is an author whose specialties include Florida history and narrative journalism. 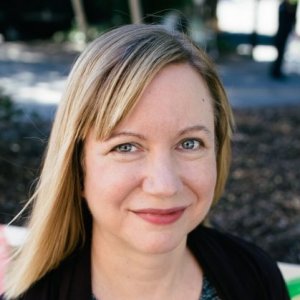 Media violence; Fandom and the construction of meaning from media; Media, race and gender. 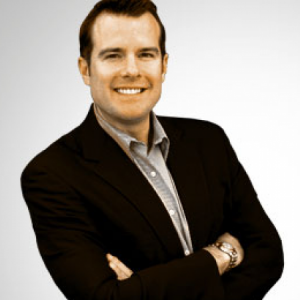 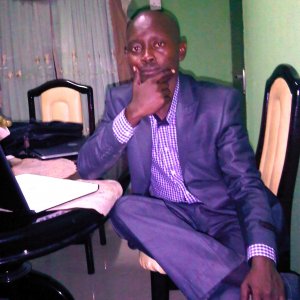 Web Journalism and the Future of Work 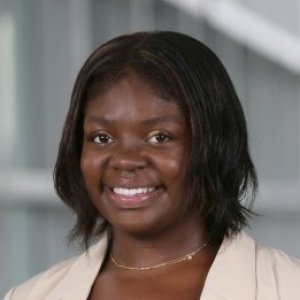 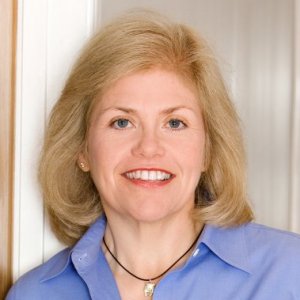 Founder and Owner · Good with Words 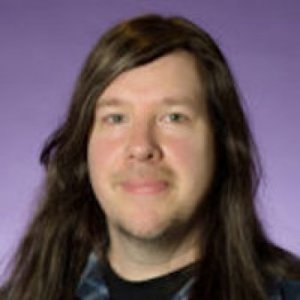