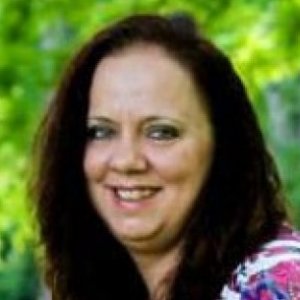 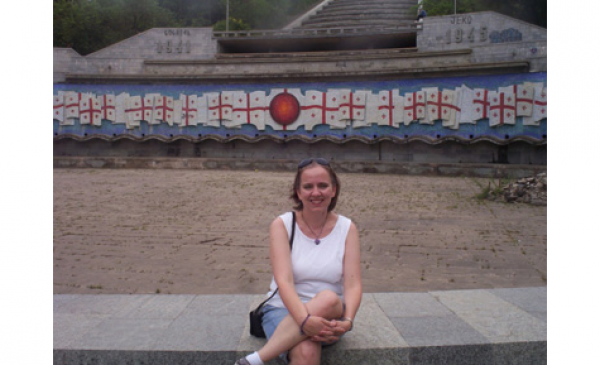 Russia and the former Soviet Union

2004 The restructuring and, above all, the policy of publicity, has accelerated the process of Georgian nation-building, which ultimately led to the independence of Georgia. However, parallel processes of national awakening took place among the non-titular nations of Georgia, provoking violence and undermining the legitimacy of the Georgian movement. The author considers the ripening of this conflict in the conditions of perestroika. M. Gayan analyzes Gorbachev’s views on the national question in the USSR, examines how the Georgian public used the opportunities provided by the restructuring, and analyzes the influence on the course of nation-building of such political events. Historiography has become the most important area of ​​national activity in Georgia. The researcher concludes that while the Georgian national movement increasingly turned away from Moscow, movements of non-titular nations (Ossetians and Abkhazians) resisted assimilation and pinned their hopes on Moscow. The Gorbachev model of solving national problems did not offer a mechanism for resolving such conflicts and a model for resolving them. The only way was the mediation / intervention of Moscow.

University of North Carolina at Charlotte